What does Indiana Inground Pool Growth Look Like for 2013? 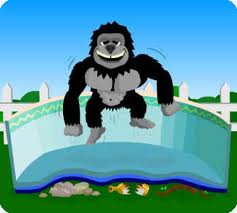 Indiana Inground Pool Market.   I am hearing some good things about the strength of the in ground pool market both nationally and in Central Indiana.  I am also finding people are in the buying mode.

In Spring 2012, Pool & Spa News reported that the pool industry’s economic forecast appears to be looking up. Their source of data was PoolCorp’s annual International Sales Conference in early 2012.  At the Conference, PoolCorp’s CEO Manuel Perez de la Mesa and CFO Mark Joslin reviewed the latest data on the in ground pool market and noted that many of the regions of the country are beginning to rebound.

“Having hit bottom in 2009 and 2010, we’ve seen new construction…grow a little in 2011”  reports Joslin.   PoolCorp’s executives stated that they expect new construction to rise by a healthy 12.3% in 2012.  Perez forecasted an upward curve in housing over the next several years with a “return to normal” for 2014.  PoolCorp’s executives essentially reiterated this position upon their earnings release on February 18, 2012.

And so what happened in 2012?  In Central Indiana, Perma Pools saw in ground construction growth in excess of 20% as the market continues to recover from its recession contraction. Similarlay, Pool Corp. reported a 15% YTD revenue increase in its new construction segment for its 3rd quarter ending October 2012.

Based on the above, I think Indiana pool builders will be busy this Spring!  While it is a smaller market than it was before the recession, there are less builders and most surviving builders have learned to exist on less business and control expenses more. 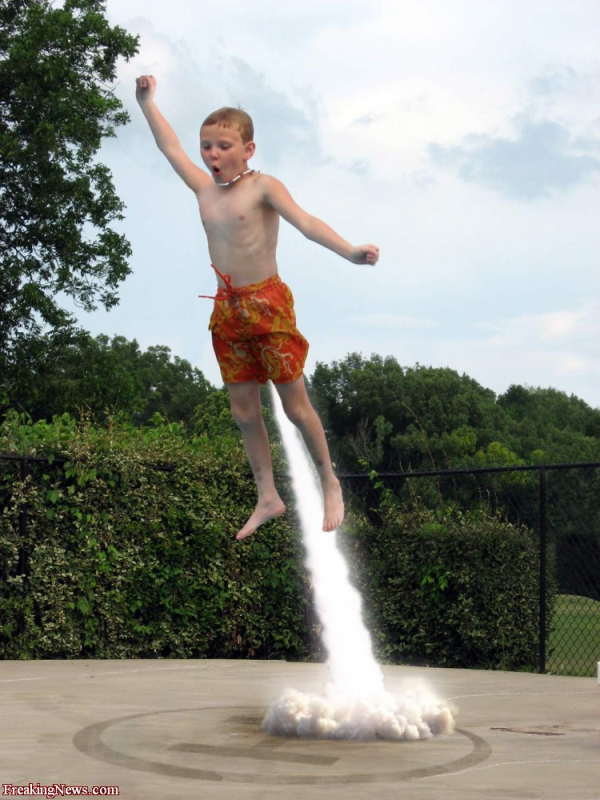 Impact on Indiana Swimming Pool Buyers.  This means, that with a continued expansion of the market, there will be no rest for pool companies this Spring—and that’s a good thing!  For new 2013 pool buyers, however, it means getting your deal cut as soon as possible and pinning down the expectations as to when your pool will be started and when it will be done.

As to pricing, there is clearly some upward pricing pressure from the manufacturers but it is by no means huge by historical standards.  Price increases are only now being announced so the sooner you lock in a price the better (many manufacturers will hold their price for dealers on business booked before an increase).

The way to get your best deal?  Lock down your price now for a Spring install before the pool manufacturers raise their prices!

We here at Perma Pools, of course, are ready to assist you!